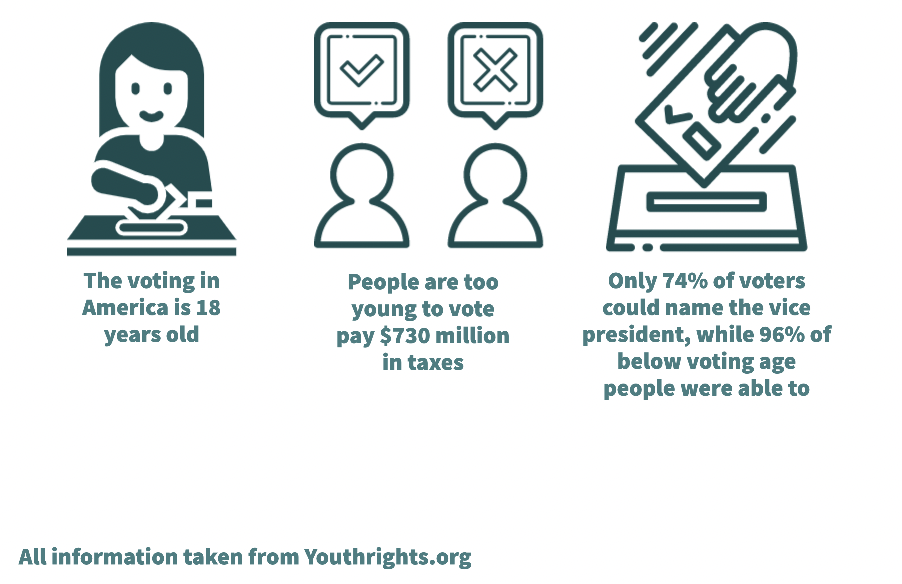 Statistics on how young voters already do and would continue to impact elections (Aliza Bellas, LT)

Pro/Con: Should the voting age be lowered?

Although amending a concrete institution in our democracy may seem daunting at first, the voting system and its rules regarding eligibility for citizens have evolved with the nation. Due to the changing political landscape as well as younger people getting more involved in the systems of our country, it is a logical step to reduce the voting age from 18 to 16 in the United States.

First, we need to test out this change in local counties and other municipalities. By doing so, it  will become clearer if people between ages 16 and 18 participate in voting. Although many  dismiss people in this age range as being too immature or uneducated on political issues to vote, there is ample evidence to prove that teenage advocacy for political issues and overall turnout will increase if younger people are able to vote.

Allowing some high school students to vote will help get them introduced to and involved in the voting process but also advocacy for issues that they care about. On a local scale, people could vote on topics that affect them, like electing the members of the public school board and each member’s agenda.

Also, 16 year olds are able to drive, pay taxes and work. So why not let those who are affected by these laws vote on potential changes to them along with other issues?

In Austria, which is the only country that allows 16 year olds to vote in all elections, voter turnout for that age range was lower than that of other age groups. However, their vote “quality,” meaning the issues they voted for combined with the reason for voting, was equal to that of the majority of the voting population. For example, teens voted for people whose political beliefs aligned with theirs as opposed to voting for candidates who were not qualified or had a legitimate agenda.

However, allowing younger people to vote wouldn’t just increase turnout for themselves. According to a study by Tufts University, allowing 16 and 17 year olds to get involved in politics and their civic duty to vote also increased turnout in older groups of citizens. Based on the research, children would start conversations with their families about local issues more often, causing more people of all ages to be involved in the political system.

If more teenagers were able to vote, it may help cause change in our government, particularly regarding the issue of gun violence and school shootings.

In 2022 alone, there were 300 school shootings, according to the K-12 School Shooting Database. Why shouldn’t students, who are most affected by this violence, be able to make their voices heard by voting to create new laws that prevent more tragedies from happening in the classroom?

High school students and teenagers are a group that is doubted by the rest of the population. Many believe that they are unable or unwilling to make rational decisions when it comes to voting, and that is simply untrue. With teens being directly impacted by government decisions, it is imperative that they are able to take action by participating in our political system. 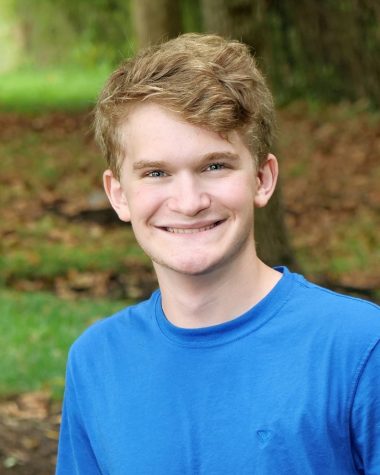 Jonah Beinart, Features Editor
Breaking news: there’s a new features editor in town, and he’s ready to continue his work on The Lion’s Tale. Jonah is a section editor on the Bohr Franklin Science Journal and writes for his neighborhood newspaper, the Lakelands Leader. He is also an avid runner and participates in cross-country and track throughout the year. He hopes that he can round out high school with a great year on the publication. His favorite poem is the Jabberwocky
Leave a Comment

In the past decade, some towns in Maryland, such as Takoma Park and Hyattsville, have chosen to lower the voting age to 16. These cities’ main goal in doing so is to promote civic engagement in the youth, however, this may be wishful thinking. 16 and 17 year olds are not mature enough to take on the significant task of voting because they aren’t mature or have the knowledge of many of the issues that politicians discuss.

16 and 17 year olds may be turned off from voting due to their lack of knowledge when it comes to economic issues. In the 2020 presidential election, the most popular issue that politicians run on is the economy. Many of the sub-issues that are in the economic debate – such as lowering taxes and reducing inflation – can be best understood by those who are directly affected by these economic changes, which is mainly people over 18.

“Today, just over one-third, or 35%, of teens between the ages of 16 and 19 are part of the workforce,”  CNBC reported. “Those who are still on the family dole and don’t pay bills can’t fully appreciate the implications of politicians’ platforms on the economy.”

Another concern is the already low turnout for those of the younger generation. According to the United States Census Bureau, the voter turnout in the 2020 election for citizens ages 18-34 was 57%, which was 12% less than citizens ages 35-64 and was 17% less than citizens ages 65 and up. As seen in this pattern, the younger generations are less likely to vote, which would be even more exacerbated in the 16-17 age category. Allowing 16 and 17 year olds to cast a ballot is already risky, so why risk allowing them to vote if they won’t even want to go to vote.

Looking more inwards, 16 and 17 year olds at CESJDS are faced with an additional issue: school on election day. As a result of people having the day off, many students won’t be able to vote because election day is usually when most people remember to vote.

While encouraging civic participation from the younger generation is laudable, it would not serve our country well to allow 16 and 17 year olds to vote. They are simply not mature enough to grasp the complexities of American politics and to cast a meaningful ballot. 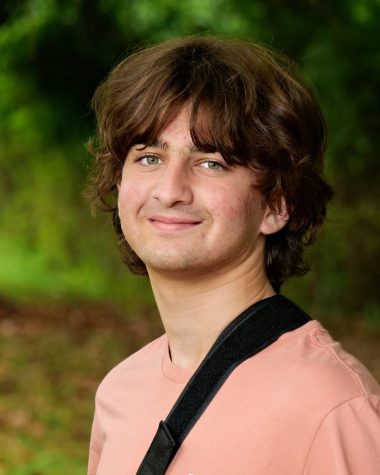 Ari Kittrie, Opinion Editor
As Opinion Editor, Ari is more than excited to put his best foot forward when writing, editing and designing spreads. Other than the Lion’s Tale, Ari is on the Wrestling Team, and is very active in politics including having worked as an Election Judge this past November. Additionally, he has worked for many political candidates from all different political parties.