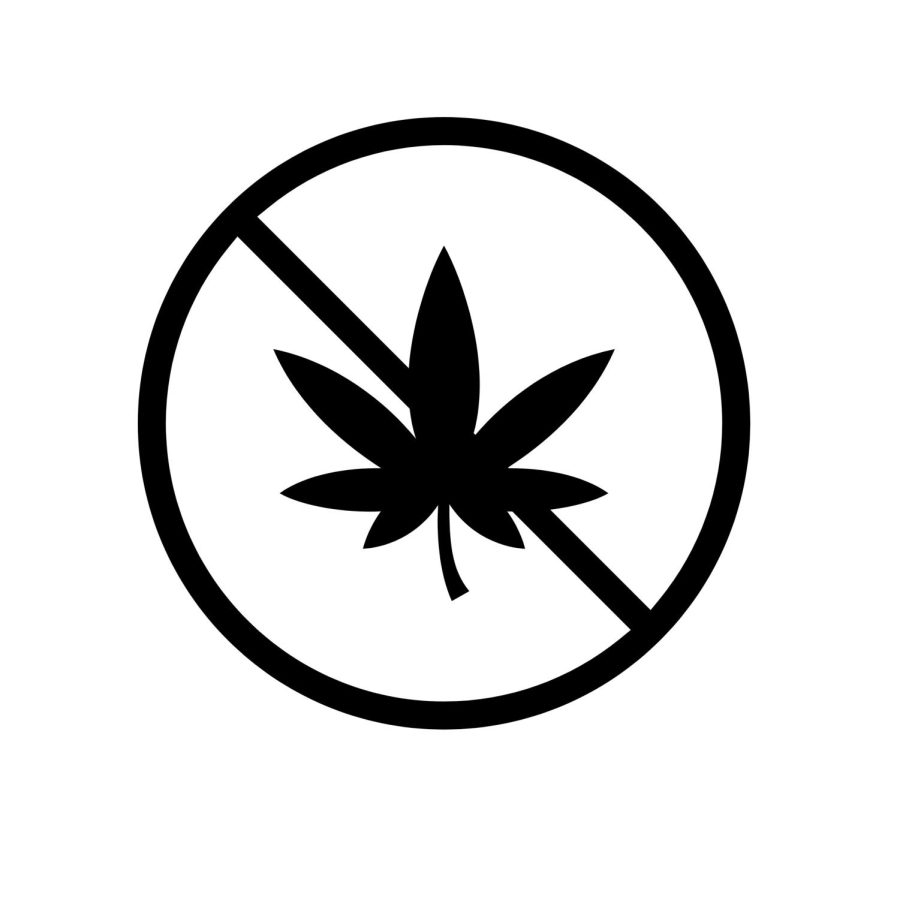 With Maryland voters deciding to legalize marijuana for recreational use during the midterm elections, the topic is at the forefront of political discussions.

Pro/Con: should marijuana be legal in Maryland?

Even though marijuana is currently illegal in Maryland, it is incredibly easy to find. Whether it is legalized or not, there will always be alleyways that reek of weed and teenagers who find access to the drug. Through the legalization of recreational marijuana, Maryland can ensure that adults access marijuana through safe and legal avenues.

In 2023, the Maryland General Assembly will confer to decide the parameters behind purchasing recreational marijuana. The legislation that passed in the midterm elections did not include a framework for the commercial market, but once the General Assembly sets this framework, purchasing marijuana can become safe and legal. This means that instances of purchasing laced marijuana will decrease because there will be secure avenues of accessing the drug, including medical dispensaries or other legal retail sources.

Additionally, legalizing marijuana will help to mitigate the nation’s drug crisis. The FBI’s 2019 crime statistics state that there were 1,067,764 drug abuse violations in the United States that year. Of those arrests, 32.1% were due to marijuana possession. That accounts for more drug-related arrests than any other category of drug crime.

If the research showed marijuana was a significant danger to the population, then it should be prohibited. However, negative effects from marijuana generally occur after sustained long-term use. It is an addictive substance, but so are alcohol and tobacco. Education about marijuana’s effects and what safe use looks like is more important than outright prohibition.

In addition, criminalizing marijuana harms Black communities disproportionately. According to a 2020 report by the American Civil Liberties Union, Black and white people have a nearly equal rate of illegal marijuana use. However, Black people are 3.73 times more likely to be arrested for it. This indicates negligence and bias within U.S. law enforcement for marijuana-related crime, which accounts for $3.6 billion from the government yearly.

Legalizing marijuana is an issue of safety and social justice. I am extremely glad that Maryland voted in favor of this initiative in the midterm elections. 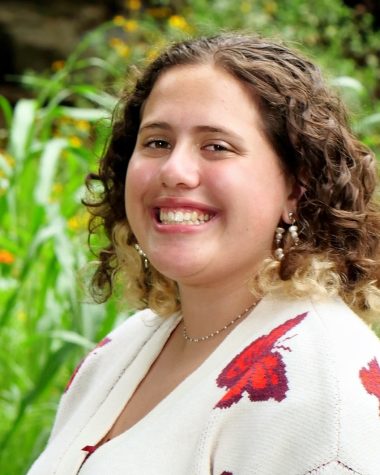 Ellie Fischman, Managing Editor, Copy
Ellie is very excited to continue their work on Lion’s Tale as Managing Editor, Copy. Their previous positions of Opinion Editor and Assistant Sports Editor have reinforced their passions for design and helping writers refine their work. Outside of Lion’s Tale, Ellie is a peer tutor at JDS’s writing center and the co-president of Girl Up Club. When they do not have a massive pile of articles to edit, they enjoy crocheting clothes, writing poetry and playing volleyball. Ellie hopes to enhance the Lion’s Tale’s unique voice as Managing Editor, Copy and help writers reach their full potential.
Leave a Comment

During the most recent midterm election, Maryland voters decided to legalize marijuana for recreational use, joining 20 other states and Washington, D.C. Although there are certainly positives to this decision, it will do more harm than good to the population.

Marijuana has many short and long term effects on the human body. According to the Center for Disease Control, after consuming the substance, marijuana impacts a person’s “thinking, attention, memory, coordination, movement and time perception.” When affected by these factors, someone can find themself with blurred senses, which puts themselves and others in danger.

This danger is evident in the increase in car crashes in states after marijuana was legalized. According to the Insurance Institute for Highway Safety, car crashes with injuries rose by 6% and the number of fatal crashes rose by 4% since legalization.

Also, legalizing marijuana for adults makes the drug more accessible to those under the age of 21 as well. This is especially dangerous because minors are more susceptible to the long term effects of marijuana. According to the CDC, these effects on minors can “alter how the brain builds connections for functions like attention, memory and learning,” and in some cases, these effects can be permanent.

Marijuana usage can also lead to marijuana use disorder and overconsumption, which increases the risk of lung infections or other lung illnesses. Additionally, according to the CDC, the drug is considered by many as a gateway drug to stronger and more hardcore substances like heroin or cocaine.

While marijuana has positive effects as a medicinal drug to cope with pain or other sorts of illnesses, it is still an addictive drug and this fact should not be taken lightly. Those who don’t need it shouldn’t have access to it due to its dangers.

Some make an argument that legalization creates more order and safer distribution, but this is not necessarily the case. Although many states have legalized possession of marijuana, many of those same states have not legalized recreational sales of the drug.

According to the Washington Post, this has led to problems in Virginia because the legalization of possession has created a higher demand despite the fact that selling the drug is still illegal, leading to a situation where more people sell it in unregulated and dangerous ways.

Unregulated marijuana has a risk of being laced with fentanyl that can be fatal if taken in a high enough dosage.

Another argument made in favor of the drug is that right now, Black people are being arrested for possession at disproportionate rates. However, according to the Washington Post, one year after legalization of possession in Virginia, the numbers are still similar and Black people are still being penalized at a greater rate than the rest of the population. While only making up 20% of the total population in Virginia, Black people account for nearly 60% of all marijuana-related cases. This is a serious issue that must be addressed, but clearly legalization is not the solution.

While a majority of people voted in favor of legalization, I believe that many are overlooking the harmful consequences of marijuana, and legalizing the drug would only exacerbate the dangers that it presents to people nationally.