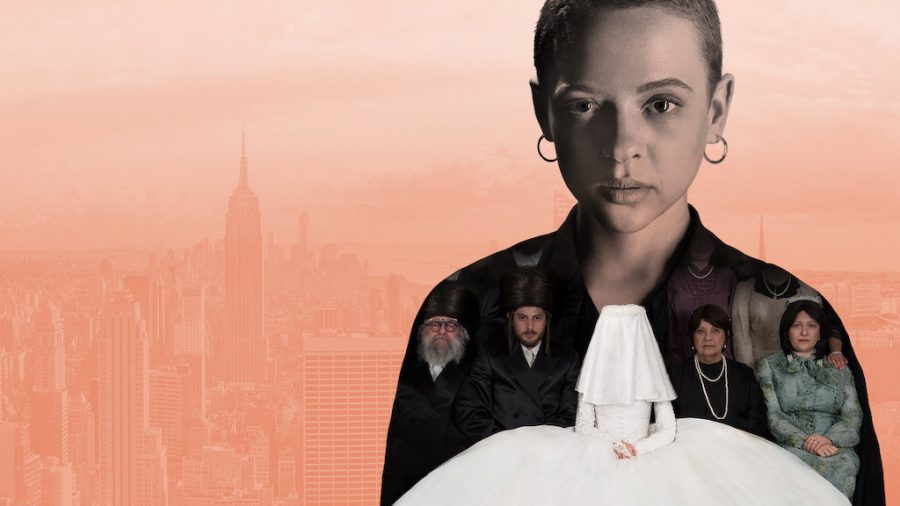 Shira Hass plays the emotional role of Etsy in "Unorthodox," the true story of Deborah Feldman's escape from orthodoxy.

“Unorthodox” is based on the true, powerful and inspiring story of Devorah Feldman, portrayed through a fictional character Esther “Esty” Shapiro. Esty is a young woman born and raised in a very strict Hasidic community in Williamsburg, Brooklyn who later escapes seeking more freedom.

After struggling in an arranged marriage, main character Esty flees to Berlin where she finds the life she dreamt of. She makes friends, reconnects with her mother who also fled from her community and discovers her passion which she successfully pursues.

However, Esty also faces many problems. Having grown up sheltered in the Williamsburg bubble, Esty doesn’t fit in with her new friends. To them, she looks and acts like someone from a movie taking place in the 19th Century. Esty also deals with financial problems and is homeless for some time.

Eventually, Esty’s family in Brooklyn discovers where she fled to and sends her husband and uncle to bring her back home. She now faces the life-changing choice of returning to her family and husband or trying to start a new life on her own in Berlin.

“Unorthodox” so powerfully conveys the story of Esty because of its focus on the story. Most shows produced today use soundtracks or add scenes merely to entertain the audience. “Unorthodox” proved to have not needed this to be appealing because the story itself is so moving and emotional it does need distractions to make it entertaining; it does that all on its own.

If you liked the fictional series called “Shtisel,” chances are you will also like “Unorthodox.” “Shtisel” features a Haredi family in Jerusalem living in an ultra-Orthodox community, although  its tone is softer than “Unorthodox.”

The emotional and thrilling story told in “Unorthodox” along with only being four episodes long makes it the perfect quick binge. “Unorthodox” gives us a window into a subculture that many people are unfamiliar with.