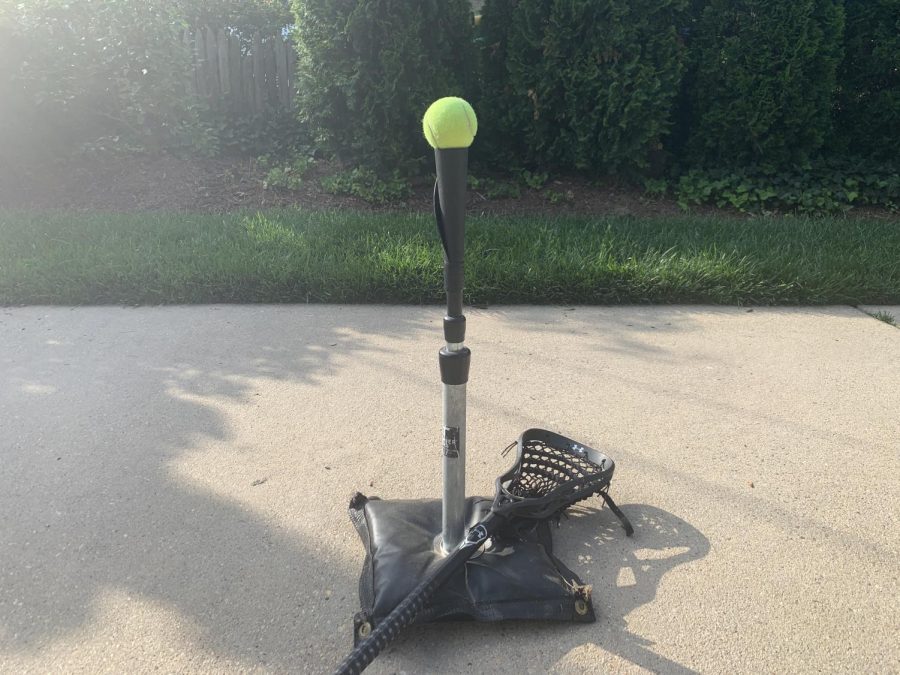 Playing multiple sports gives you a broad range of athletic abilities that can help you excel in many areas, as they all focus on specific skills.

Say you’re really good at baseball, but you also enjoy playing wide receiver in football, a sport in which you rely on your speed and jumping ability to make catches. These skills carry over to baseball; you need to steal bases, track down fly balls and make acrobatic catches.

In a Men’s Health magazine article on whether athletes should focus on one sport, Eric Cressey, the head of a baseball training organization for people looking to play professionally, said that it’s very rare to see someone have a successful career in the MLB that only played baseball.

Playing multiple sports, as opposed to only one also decreases the risk of injury for the athlete.  According to Changing the Game Project’s articles and e-book, children who play one sport account for 50 percent of injuries caused by over-usage of specific muscles in the body.

Athletes are most vulnerable to these injuries when they are in the middle of their biggest growth spurt, which is typically during the teenage years. It’s impossible to predict when exactly this will happen, so young athletes shouldn’t focus on one sport to avoid potentially putting their bodies in harm’s way. When their primary sport isn’t in season, they should play another appealing sport to develop other athletic abilities and to also build resistance to these injuries.

The last reason children should focus on multiple sports is that people who focus on one sport are more likely to quit, which can lead to harsh consequences. A study conducted by The Ohio State University found that children who specialized in one sport early on led to higher rates of physical inactivity as adults, which increases the risk of certain cancers, contributes to anxiety and depression and is a risk factor for certain cardiovascular diseases.

If you aren’t seriously considering playing sports at the next level, then continue to play multiple sports while you can. But if you are considering advancing, you should still play with your team and find additional physical activities to participate in. This will lower the risk of injury, build more athletic ability and decrease the chances of later quitting.