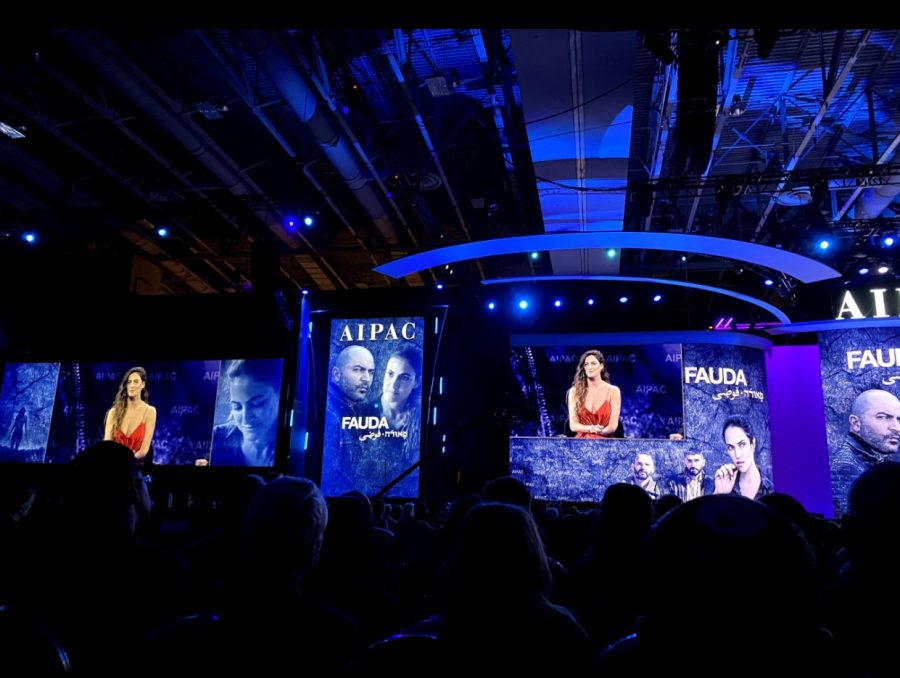 “Fauda,” a popular Israeli show about the Arab-Israeli conflict, has been steadily gaining an American audience, including the CESJDS community. This Netflix original was created in 2015 due to an increased death toll of children in the West Bank.

Shlicha Tal Greenberg feels connected to the show because the story reflects many of the same struggles she grew up with, in Israel. Greenberg said she remembers the sounds of the alarms and the fear of rushing to the shelters.

“I have been growing up in the conflict,” Greenberg said. “Sometimes if I’m walking in the street I will have to lie down on the floor and put my hands on my head.”

“Fauda” focuses on a secret unit of the Israeli army that goes into Arab territories for the purpose of capturing terrorists and foiling terrorist plots. Freshman Jonah Gross enjoys the action and drama of the show. He appreciates how its format is different from the typical American TV show.

“I think the plot of the TV show and the setting that it’s in provides a lot more action than American TV shows, and I think it also reflects the Israeli culture more,” Gross said.

The show is only available in Hebrew and Arabic, but it comes with English subtitles. Since its release in 2015, Netflix has released two seasons and has started airing a third. However, season three will not be made available with English subtitles until April 17. For some, the exposure to new languages is part of the appeal of the show.

“It feels like a really cool experience,” junior Yair Ben-Dor said. “You feel like you are learning Arabic while you are watching the show.”

While it was written by Israeli writers, Fauda provides insight into both sides of the conflict, which Ben-Dor appreciates.

Gross also finds the portrayal of both the Israeli and Palestinian life to be compelling.

“I think that the show does a great job of really capturing both sides,” Gross said. “I enjoy learning about the secret lives of these men who risk everything to help their country.”