Where Netflix Originals Fall on the Hit or Miss Scale 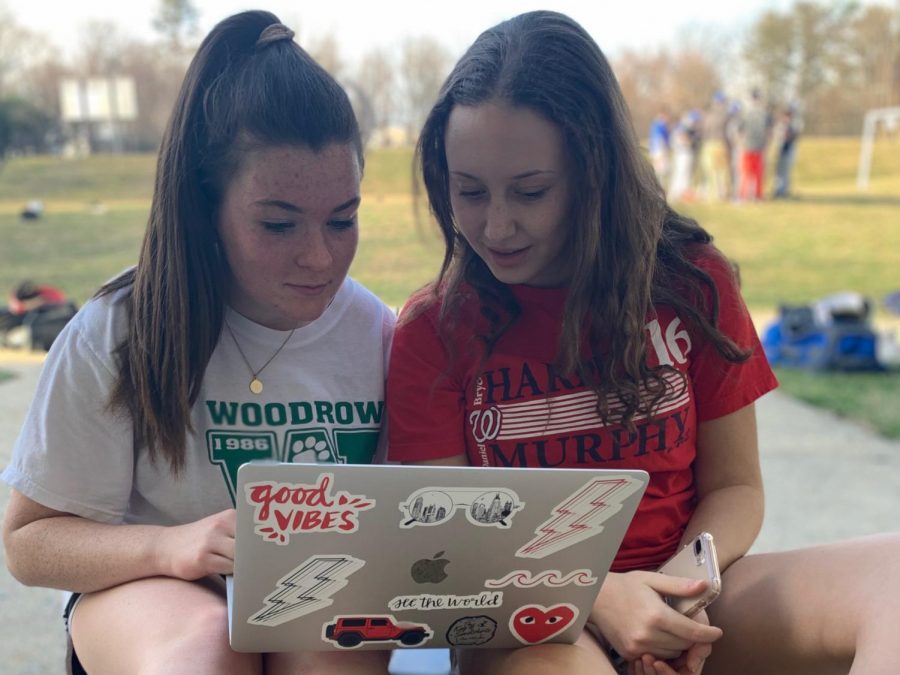 Which Netflix original shows and movies are worth your time? Find out below with the Hit or Miss scale.

Netflix has recently been releasing original content to its streaming service. Here’s a guide to navigate through some of the most popular originals, and to learn what to watch and what to skip.

A recent addition to the plethora of Netflix originals, “Miss Americana” is a documentary that highlights the personal and professional growth of singer-songwriter, Taylor Swift. In one hour and 25 captivating minutes, Swift amazes viewers as she relays struggles she has faced, such as battling an eating disorder and overcoming negative media attention. Swift is admirably transparent as she opens up about her political views and current romantic relationship with Joe Alwyn. By the end of the movie, I felt empowered watching a young and confused girl transform into a strong woman who learned to harness the impact of her voice.

This feel-good sitcom will have you laughing with each coming episode. In its three seasons, “Workin’ Moms” follows the lives of three women and their experiences navigating motherhood. The show tackles real-world problems and themes such as balancing children and work, divorce, post-partum depression and drug use, but is able to take these serious topics and paint them in an amusing way. This show is perfect for when you want to laugh but also carries the very real message that moms aren’t perfect, and that’s okay.

One of Netflix’s first originals, “Unbreakable Kimmy Schmidt” follows the life of protagonist Kimmy Schmidt (Ellie Kemper), who was kidnapped by a Doomsday cult in the eighth grade and kept in an underground bunker for 15 years. While the show deals with intense themes like trauma, it is also laugh-out-loud funny and showcases vibrant characters such as Schmidt’s fashionable roommate, Titus Andromedon. If you’re looking for a humorous sitcom that will leave you wanting more, this is it.

“Gilmore Girls: A Year in the Life” – Miss

I have always been an avid fan of the show “Gilmore Girls,” so I was naturally extremely excited to watch this revival. However, this remake series disappointed. Split up into four one hour and 30-minute episodes that take place over the course of one year, this revival was not what I was expecting. It was great to see the iconic mother and daughter protagonists Lorelai (Lauren Graham) and Rory (Alexis Bledel) back on my screen, but that may have been the only great thing about this revival. After “Gilmore Girls” wrapped up, fans wanted to see Rory succeed and pursue her dreams. That is why it was so disappointing that Rory didn’t end up getting the happy ending she and the fans had always envisioned for her. Also, it ended on a huge cliffhanger which was upsetting since it is unlikely there will be another spin-off.

This sequel to “To All the Boys: P.S. I Still Love You” did not nearly live up to the standards set by the original. The movie seemed to have spent the majority of the one hour and 42 minutes ruining the happy ending that was set up in the first movie, with a plotline that felt unnecessary and included cringe-worthy flirtation between the characters. Since the movie was based on the book, the producers didn’t have a lot of room to be flexible with the plot. I highly recommend watching the first movie in this series, but spare yourself the poorly conducted plot lines and humor of the second one.

I was very excited to watch this limited edition Netflix original, but it was not what I expected. This science-fiction series follows the lives of a group of strangers who wake up on a deserted island, wiped of their memories. The mystery unravels a little more throughout each of the seven episodes. While it was an intriguing concept, as the show went on it became increasingly disturbing, including topics like cannibalism, murder and abuse. On top of these unexpected turns, a lot of plot lines felt very random and not well-thought-out. If you enjoy disturbing dark humor this show might be for you, but if you’re looking for a quality gripping mystery like I was, you will not find it in this show.