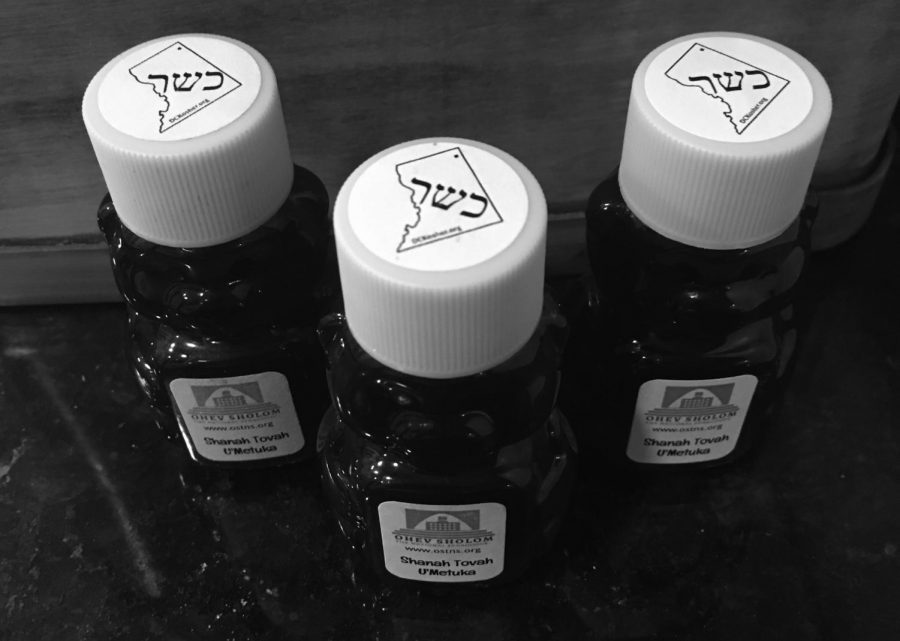 A new hechsher in the Greater Washington area called DC Kosher has been used to certify over 15 restaurants, thanks to Rabbi Shmuel Herzfeld and Maharat Friedman.

It has consistently been a challenge for Jews in the greater Washington area to keep kosher when going out because of the lack of kosher restaurants around. Before Herzfeld and Friedman of Ohev Sholom – The National Synagogue created a new hechsher, there was only one kosher-certified restaurant in all of Washington, D.C., CharBar, despite that over 57,000 Jews live there, according to the World Population Review.

This new hechsher has certified restaurants in Washington, D.C., Maryland and Virginia as kosher. Although there has been some controversy about whether this hechsher is valid for everyone who keeps kosher outside of the house, there are still Jews from every denomination who feel comfortable eating at these newly certified restaurants.

Herzfeld began this project because his congregants had voiced that the area was lacking kosher restaurants, so he took the initiative to solve the issue. He believes that it is the role of the local rabbis to ensure their congregants are able to find kosher food, not the role of the restaurant owners themselves.

Herzfeld and Friedman do not charge restaurants for their certification since they are doing this for the community and did not begin this project to make a profit; the entire model of this endeavor is community-based. People from the community volunteer their time to serve as a mashgiach, a person who makes sure actions taken in the kitchen follow kosher laws.

Herzfeld’s original intention was to change the way in which people think about kosher restaurants.

“[We’re] on the cusp of really making an impact on the kosher industry as a whole,” Herzfeld said. “…When a restaurant becomes kosher, it’s a blessing for the entire community.”

Middle school math teacher Robert Shorr lives in Washington, D.C. and will only eat at hechshered restaurants including those certified by DC Kosher. Shorr is delighted by the new hechsher certification service and pointed out that CharBar “is a real sitdown place” and is very expensive.

“…A lot of these new restaurants are all vegan [or vegetarian,] so that probably helps it be healthier [and] more casual. You can get [meals] to go, so it’s good to have a different type of dining experience within kosher restaurants,” Shorr said.

Not only does it help Jews in the community, but there are also better options for people who observe kashrut to take their colleagues who observe kashrut out for a work meeting in the area. In the past, CharBar would have been the only option for something like this.

This story was featured in the Volume 37, Issue 2 print edition of The Lion’s Tale, published on October 4, 2019.